back to: blog Published: 18th October 2020
It was supposed to be another night to showcase world class, championship boxing to a global audience! But, as boxing loves to do, it can’t help but shoot itself in the foot. 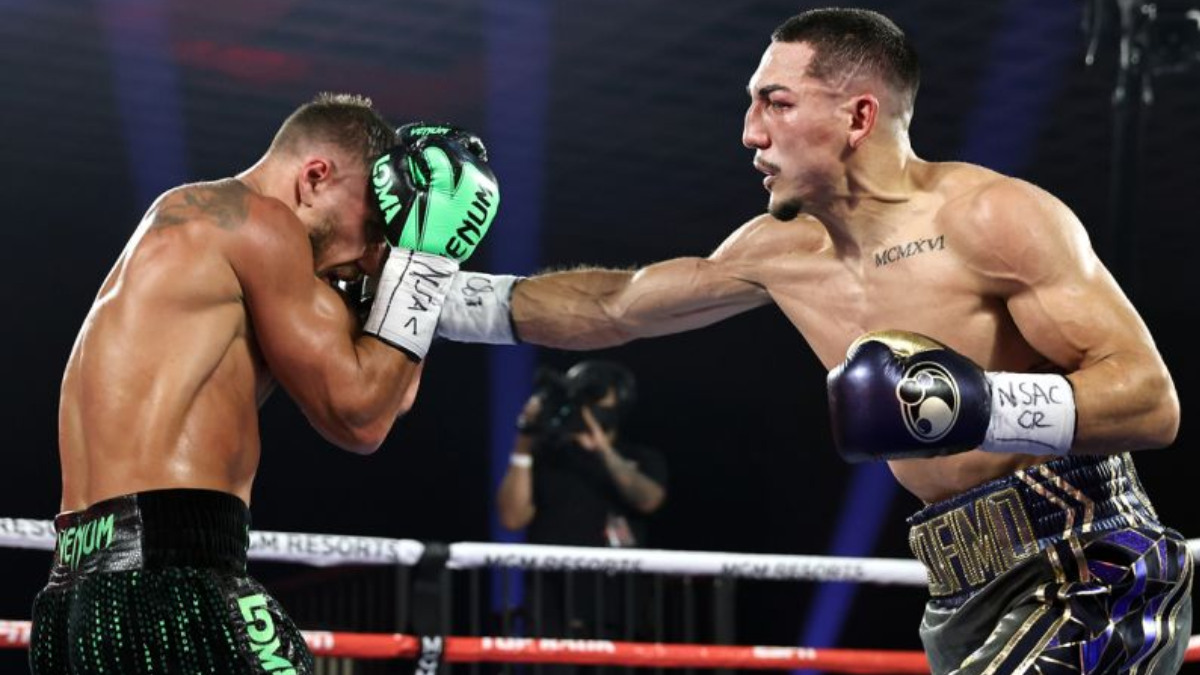 2 legitimate world class fighters. 1 a hot-shot pugilistic master, deemed by many to be the finest boxer on the planet, yet an ageing veteran. The other, a brash, young hot shot looking to prove his worth as one of the very best.

This was a widely anticipated bout by fight fans around the world. It might not have had quite the mass, global appeal of the top heavyweight clashes we have seen over the last few years. But for the more serious boxing fan, this was one of the very best matchups possible for us to enjoy.

But the seeds for how this big fight night would sow were planted across the Atlantic ocean earlier in the night. What was seemingly a card of routine, procession victories turned into a promoters nightmare as 3 underdogs found unlikely victories.

3 should have turned into 4 for the main event of Lewis Ritson vs Miguel Vazquez, but for the inexplicable scorecards of Michael Alexander and Terry O’Connor. Observers on social media, as well as Sky Sport pundits failed to give more than a few rounds to the home fighter, as the former world champion seemed to perplex and bamboozle Ritson.

Boxing twitter lost it’s collective shit when the scores came in after something of a delay to tally up the scores. The furore worsened till when judge Terry O’Connor was seemingly spotted looking at his phone while supposedly watching the fight he was scoring.

The UK could lay claim to being the home cooking capital of boxing and Terry O’Connor in particular has gained something of a reputation for these unexplainable scorecards.

These events in Peterborough paved the way for things to unfold stateside, in both upset victories and scorecard controversy.

The young gunslinger Lopez dealt with and outmanoeuvred the wily veteran Lomachenko in a way not many expected. The Ukranian was slow out of the blocks, in fact he was totally stalled until round 7 when he kicked into life to win a few rounds before Lopez once again finished strong in the final rounds to see out his famous victory and announce himself to the boxing world as one of the games top stars.

But once again, after initial plaudits had been aimed in the direction of Lopez, voices started to be raised about the 119-109 scorecard of Julie Lederman , and to some degree Steve Weisfeld’s 117-111 scoreline.

While the right man won, and most people saw a clear Lopez victory, the scores were probably closer than the two mentioned above. But the fallout from such things overshadow the plaudits that a young man deserves having achieved the ultimate goal in boxing of being the unified champion of the world.